The bicycle in Japan is used for a variety of purposes, including commuting, shopping and recreation. The countries extensive and well maintained network of roads also a plus point. Known locally as Jitensha or charinko, cycling Japan has a major part in the Japanese culture.

Japan is not only the home to some of the biggest automobile manufacturers on the planet, but it is also a very bicycle-friendly country. However, Japan’s preferences in bicycles can be slightly different from those in Western nations. 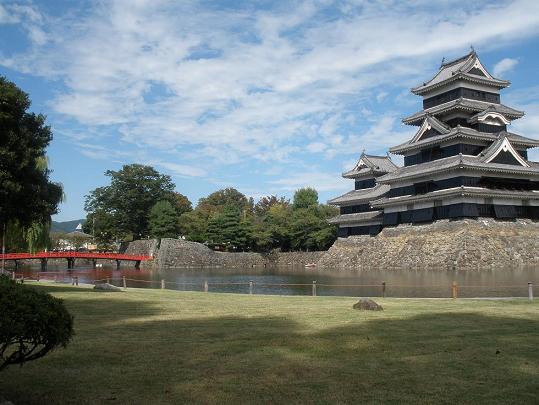 Types of Bicycles in Japan

The most common type of bicycle in Japan is a simple, one gear bicycle that usually features just a basket or some other accessory. This highlights the practical use of the bicycle in Japanese society. These simple, yet elegantly designed bicycles cost around US $100. More expensive road bicycles or mountain bikes are also available and are becoming more popular. Other emerging favorites are foldable bicycles and electric bicycles, which are excellent options for commuting across the busy streets of major Japanese cities.

In Japan, Bicycles are meant to be used mostly on the roads, and not the pavement. However, particular areas can be used by both pedestrians and cyclists. Keep in mind that some road rules are somewhat different from those in the West, so make sure you pay proper attention to these rules before you go out cycling in public. Although the Japanese cities are very populated, parking your bicycle is not usually a problem. The reason is that there are usually dedicated parking spaces for bicycles around major shopping centers and public transportation areas.

Japan is famous for its obsession with its road networks. Hence, tourists will find the countryside carpeted with miles of highly maintained roads. While environmentalists seem to shudder at this sight, it is also an amazing opportunity for cyclists to go out on long and peaceful recreation rides.

All the main cities and towns are well connected so it is very much a cyclist’s paradise.

To gain a more intimate experience with Japan cycling in the nature, try to explore the surrounding islands around Japan. They are filled with beautiful forests and breathtaking mountains; you can literally ride for hours in peace. The sense of cycling across the land of the rising sun is a truly awe inspiring experience.

A bicycle in Japan is usually registered to combat bicycle theft. The bicycle shop usually handles this registration process, but owners of second-hand bicycles must re-register their bicycles with the police at the time of purchase. Also, keep in mind that the laws regarding road rules, parking and other aspects of cycling are strictly enforced.

Did you know that cycling while listening to music or talking on your mobile phone is against Japanese law?

The law applies even if you are talking on your phone using a hands-free kit. The Japanese authorities want cyclists to focus solely on travelling safely without any distractions and it's not difficult to see their point. Make sure you abide by this law or risk a hefty fine.

You can find some interesting videos about cycling in Japan on YouTube:

Books About Biking in Japan

More information about biking in Japan can be found on several informative books. Take a look at these selected books:

Most Popular Product
On bicycle-pumps.com

Visit My Other Webistes
↑
HTML Snippets Powered By : XYZScripts.com