[ View All Other Cycling Accessories ] 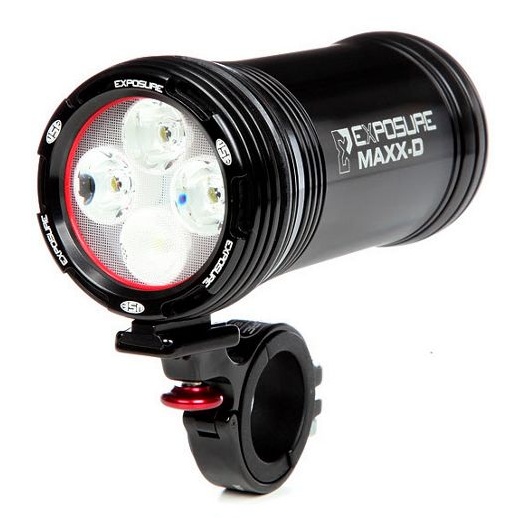 Bicycle LED lights are very efficient, long-lasting, environmentally friendly, and more controllable than regular lighting sources. Bicycle lights are used to illuminate the road, trail, or pathway, and to improve the visibility of the bicycle and its rider to others in dark conditions.

Why Are Bicycle LED Lights Becoming So Popular?

LED lighting technology is relativly new, and LED based lighting systems are gaining much popularity mainly due to its efficiecy.

According to the U.S. Department of Energy, there are no other lighting sources which offer as much potential to save energy as LED lighting. Some other advantages to bicycle LED lights include: 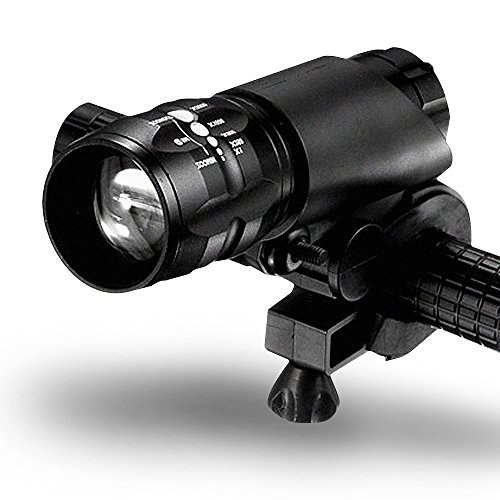 Did you know that flashing lights are more visible? 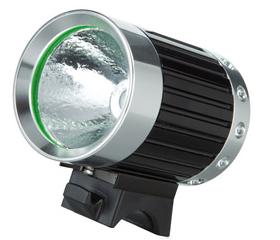 Cyclists who only occasionally ride at night may want to choose an inexpensive LED front light and rear LED flashers. If you do a lot of night riding, in areas that are poorly lit, you may want to consider a brighter front light to illuminate the area in front of your bicycle better. A great choice for a bright front light is the CatEye Volt 700 & 800 Headlight. This bicycle light keeps your path well lit with 3 LED lamps for enhanced visibility and illumination. These LED lights offer 100 hours of runtime with only 2 AA batteries.

Rear bicycle led lights are important safety feature. Most of them are super bright, and they provide visibility for up to a long rage. In most cases they include flashing and steady modes with a long runtime, and they're easy to mount, lightweight and durable. Some of them have rechargeable batteries, while others might include AA batteries. Take a look at these rear lights available online. 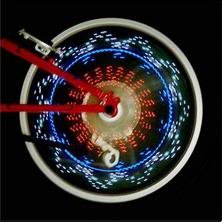 Bicycle led lights can be a nice addition to your bicycle and make them unique. Take a look at these sample lights: they are attached to the axle, and display a 360 degree light show. These lights are very showy, attracting a lot of attention for increased safety, but they do not emit light or illuminate the pathway ahead. They are easy to install, they fit most spoke wheels, and they're waterproof. Of course, they're LED, so they'll have a long battery life as well. 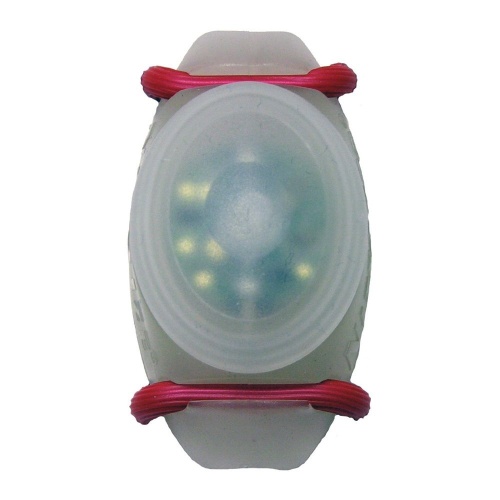 Did you know that flashing bicycle LED lights are banned in some countries like Germany?

Although flashing LED lights are especially handy for night riding as they significantly increase visibility, you may be better off with a regular "steady" LED bicycle light like the great lights presented here. Otherwise, you may end up with a fine.

Where to Buy Bicycle LED Light?

If you are interested in buying bicycle LED lights you can buy them in one of these trusted online stores:

[ View All Other Cycling Accessories ] 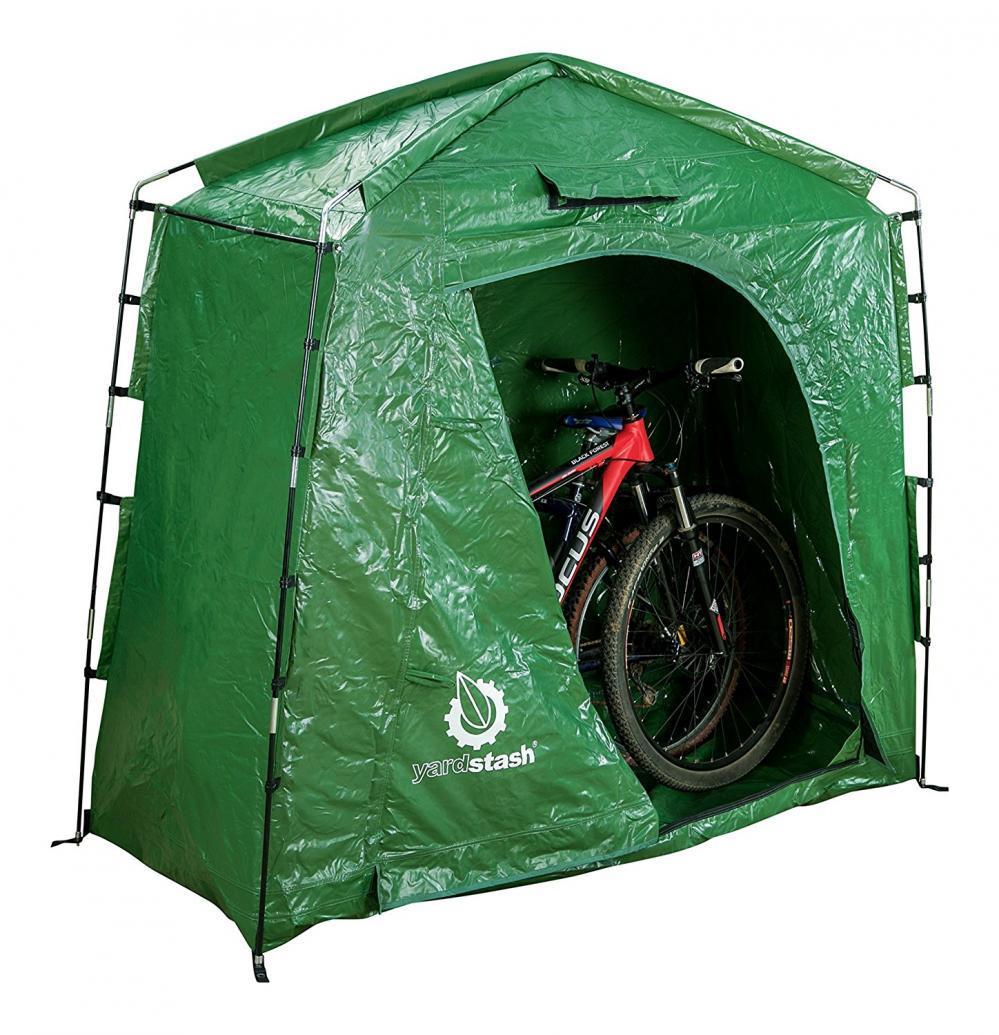 Most Popular Product
On bicycle-pumps.com 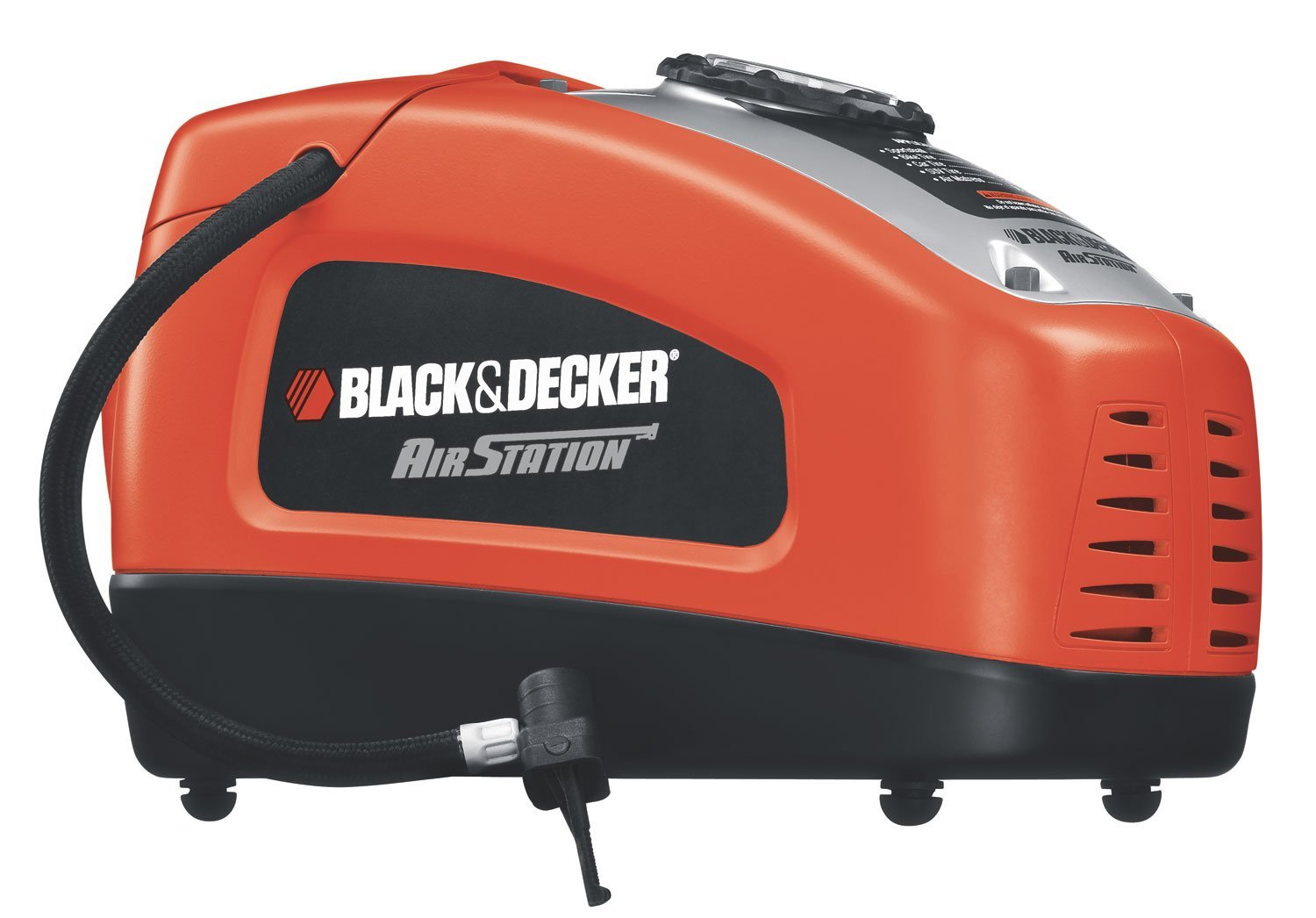 Visit My Other Webistes
↑
HTML Snippets Powered By : XYZScripts.com